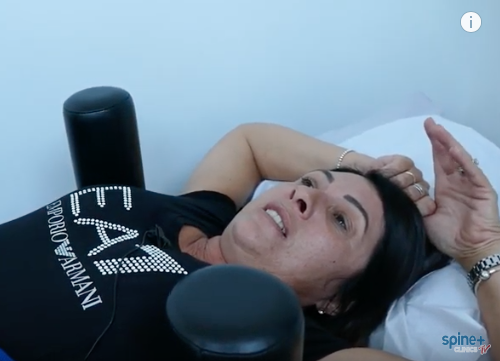 Rachel was suffering with a ‘slipped disc’ in her low back causing pain and numbness in her left thigh for two months. Her symptoms were more severe than would have been expected from her NHS MRI report which only mentioned a relatively minor problem. Rachel was not getting the help she was after via her GP so she came to see us after having heard about our IDD Therapy machine. We explained to Rachel that the mismatch between her symptoms and MRI findings may have been due the fact that in 30% of cases standard MRI scans of the lower back, taken with the patient lying down will not reveal the full extent of the problem. Rachel’s clinical signs were quite severe, so we wrote a letter to her GP suggesting that an upright (weight bearing) MRI scan might reveal the full extent of her trapped nerve and disc bulging. However, Rachel never required the specialist referral we told she might need, in fact she became one of our fasted responders to IDD Therapy, only requiring a mini course of session to bring her symptoms were well under control. 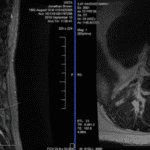 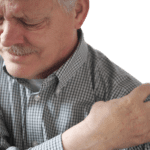 The Truth About Frozen Shoulders 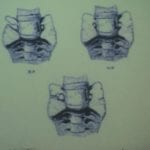 A NEW treatment for osteoarthritis with 88% success 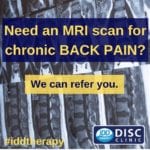 Need An MRI Scan? Things You Should Know – We Can refer You!